In the fifth blog in our series on best practices in product development, we find Mike, an industrial designer, along with the team from his recently founded medical device start-up, learning how important user testing is for designing the best product to bring to market.

The prototypes of the digital blood pressure machine that Mike and his team created had to go through testing by target users in order for the team to gather the critical feedback they needed to inform their product development. Along the way, it was essential for the team to keep an open mind about any changes resulting from this user input.

There were several critical parts to this process. First was the realization that people buy products based on their emotions, so in order for companies to effectively tap into a market segment, their target users had to be presented with a product that was easy to use, and appealed to them both aesthetically and functionally.

It became clear through their interactions with the prototypes that these target users would be much more inclined to buy a small, modern looking device, so Mike’s team had to ensure that their prototype reflected this in order to more effectively distinguish it from the older, bulkier blood pressure devices that already existed in the market.  The initial prototypes were created quickly and were rough versions of the device, but as users in different environments supplied the team with additional feedback, later models of the prototype became more sophisticated in order to accurately simulate the user experience the team was trying to capture.

The types of changes that Mike’s team made were further directed by user feedback on how easy the prototype was to use. The target users stated that they would be more willing to use the device if it were touchscreen as opposed to having buttons. Since so many of the devices that people own today – everything from mobile phones, to cameras, to laptops – have touchscreen technology, these users said they found it both natural and easier to use devices that incorporated this familiar functionality.

Having to make these changes made another important part of the process very evident to Mike and his team: the device had to be tested very early in the development process to make sure that it performed as expected, and the testing had to continue frequently thereafter to ensure that each iteration of the device, especially if it included additional functionality, continued to perform well.

Consulting with engineering is crucial in this part of the development process since they are the ones who will ensure that the design is appealing to users and that the technology is sound.  Furthermore, it is essential that the internal architecture is suited to the size and shape of the device in order for it to be technically viable as well as workable for the user.

Many start-ups fail because they simply don’t adequate into account the valuable information that can be gained from user testing. But it is of primary importance, particularly once the first prototype has been developed, in order to ascertain that the product being created will appeal to users in the marketplace.

Mike and his team had to be flexible enough to make the necessary changes to their prototypes based on the user feedback, and to test each version of those prototype iterations thoroughly to ensure continued product viability. As such, they had to appreciate and understand that the design process is an iterative one that would eventually lead them to a better product. Having done that, they were now ready to engineer a more refined product.

Find out how they proceeded to do that in our next blog. 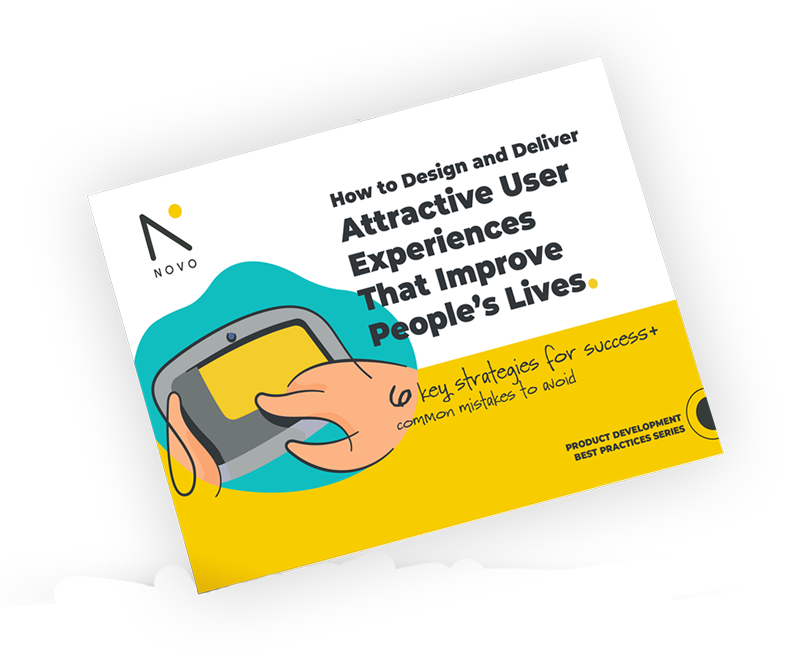 Why do some products seem like great ideas, but they don’t succeed on the market? Successful products must deliver value by meeting user needs and expectations.

In this third blog in our series on best practices in product development, we explore the importance of knowing what users need.

The sixth blog in our series on best practices in product development focuses on the process of transforming a concept into an actual product, and the challenge of manufacturing and delivering that product to the market.

Tell us what you need